"Your Comfort is our Passion"

On those days where the heat isn’t terribly oppressive, it’s pretty easy to take air conditioning for granted. Even when it’s running at full blast, sometimes the import of it is lost on us. But in reality, air-conditioning is life-changing, and you can bet our lives would be way different without it. If you’ve ever had a broken air conditioning system in the hot Missouri months, you’re probably well aware of how miserable it can be.

Well, we’re the lucky ones. For thousands of years, our ancestors had to live in a world with no AC. It wasn’t as easy as our cushioned lives now, so when you read the following list, be sure to take a moment to appreciate your HVAC system! Here are some ways that people got by before AC existed:

Seeing how difficult life was before AC can really demonstrate just how useful HVAC systems are. If yours is out of commission, Queen City Heating and Cooling would love to help out with air conditioning and replacement services. Want to fix up your air conditioning unit so you don’t have to resort to underground ice pits? If you’re in Ozark, Springfield, Nixa, Branson, or other surrounding areas, contact us today, and we’ll take care of your problem ASAP. 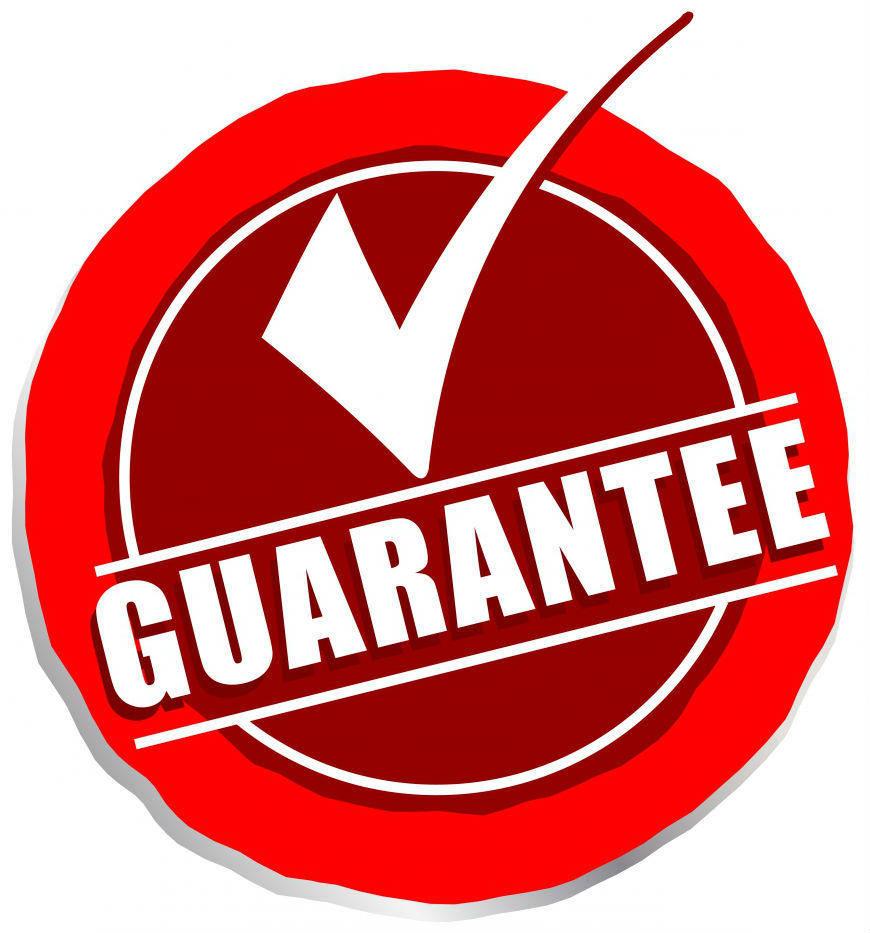 We guarantee our work and are committed to servicing your system with a thorough diagnostics inspection on each service call. This commitment to quality allows us to find identify and repair issues that will save you money in the long term and keep your system running smoothly for the life of the equipment. If you have any questions or concerns about you air conditioner or cooling system, don’t hesitate to give us a call. 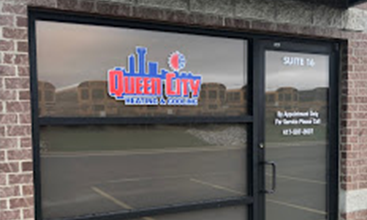 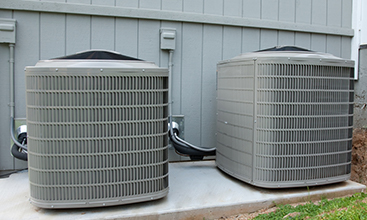 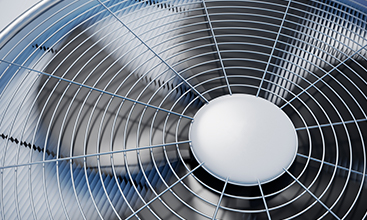